The Pixies at Spark Arena

OK. Now, you probably want to be sitting down for this one.

At this point you should be at one with the river of life.

Not only are The Pixies returning to New Zealand for just the fourth time ever but they’re also going to be playing Surfer Rosa AND Come On Pilgrim in their respective entireties!

That’s back when Kim Deal still got credited as Mrs. John Murphy.

That’s one heck of a gig.

And if that wasn’t enough for you, they’re also gonna play the hits - new and old. Wild.

Get your tickets here immediately. 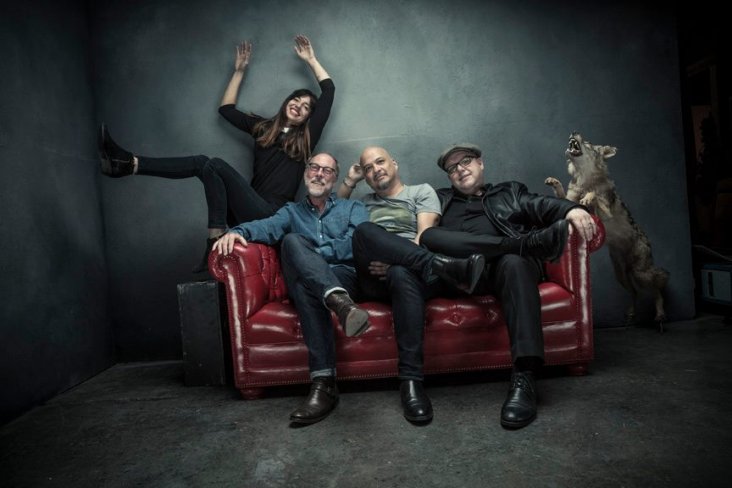