Stone the bleeding crows, cobber! Unless you’ve been flat out like a lizard drinking, you might have heard that one Courtney Barnett is coming across the ditch for a New Zealand tour. Well, with most of those shows pretty much sold out, she’s now announced her largest NZ show of the tour in Auckland at the Town Hall. You’d have to be a flamin’ galah to want to miss this one!

Don’t be a dingo. Tickets are on sale now from Ticketmaster. 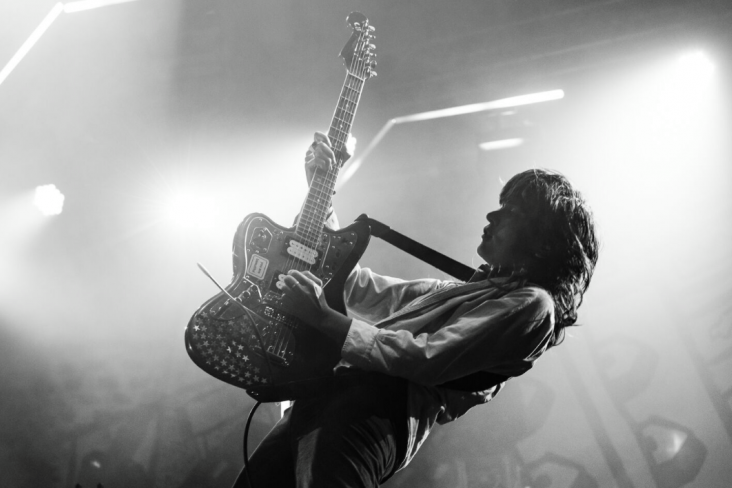