Calls for women, queer, and disabled people to be protected from hate speech

Listen to the full interview.

This week, the government announced the Human Rights Act will be amended to cover people’s religious beliefs, but have not included women, queer people, and disabled people.

Currently, people in Aotearoa are protected from hate speech on the basis of race, colour, ethnic or cultural background.

Founder of End Coversion Therapy NZ, Shaneel Lal told The Wire the government’s decision was “surprising”, despite the “countless attacks on the queer community in the last two years,” including an arson attack on the Rainbow Youth drop in centre in Tauranga earlier this year.

Lal has launched a petition to pressure the government to include these groups in the act, as anti-queer violence is “at an all time high”.

They believe Labour’s decision will motivate further violence, as people will be “encouraged by the normalisation of hatred towards these communities.”

“If there is sustained legal hatred, that normalisation will inspire people to act on their hatred overtime.”

Robertson said he was "not against [gay people] getting married as long as a bullet goes through their head the moment they kiss". Lal says this statement remains legal under the government's current hate speech laws.

“What I’m seeing as we get closer to the election, the Labour Party is trying to appeal to the centre right. That means throwing vulnerable people under the bus.”

Lal strongly encourages people to sign the petition, as it will uphold Labour’s previous commitment to protecting all vulnerable communities from hate speech and  violence.

“This is not something new they have to do.” The Labour Party has yet to put their bill forward, which means they still can amend it.” 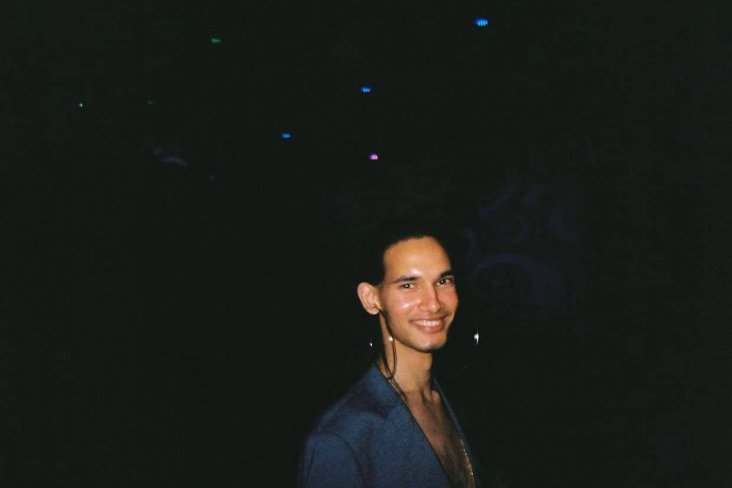