Phoenix Foundation frontman Luke Buda is back with his first solo album in twelve years, simply titled ‘Buda’. Packed with sparkling songbook-style melodies, Buda’s managed to rope in collaborations from Don McGlashan, Joe Lindsay and Toby Laing from Fat Freddys Drop, Riki Gooch, Dayle Jellyman, Jacqui Nyman, all the members of The Phoenix Foundation, and Anita Clark (Motte). If you think that sounds pretty good, then you’d be right. And to prove it, we’ve made it our Album of the Week. We'll be giving away copies of the album on 95bFM Drive with Jonny and Big Hungry from October 18th to the 22nd, so load up your bCard (or sign-up if you haven’t got one) and stay tuned!

Buda is available now on digital and vinyl wherever fine music is sold. 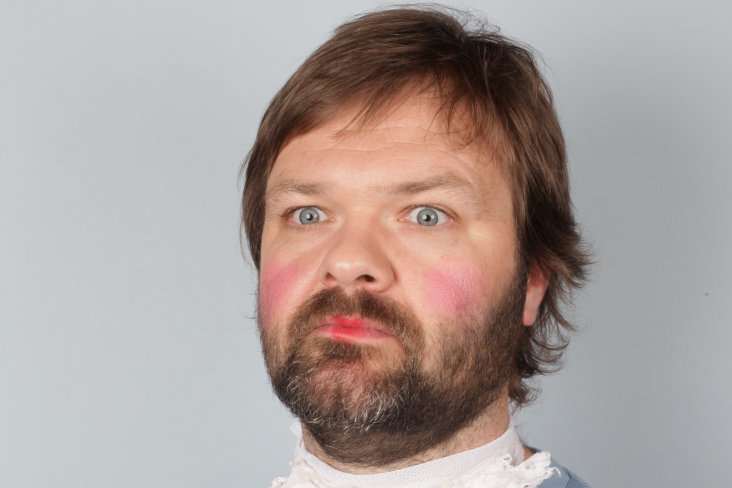