Graveyard with Ghost DJs
Thursday 1am - 5am

Yeah it’s a pretty tough one, huh? Well, whatever you answered was wrong - the actual connection is the one and only Joan Wasser aka Joan As Police Woman aka “the coolest woman in pop”.

As well as collaborating with pretty much everybody (Sheryl Crow!?), her solo records are pretty damn good too. Most recently, she’s put out a massive triple CD career-spanning retrospective - Joanthology. And if you thought that was exciting, well you’re gonna absolutely lose it when you find out she’s gonna be playing tracks from it right here in sunny Auckland - in an intimate solo setting, no less.

Get in! Grab your tickets here now. 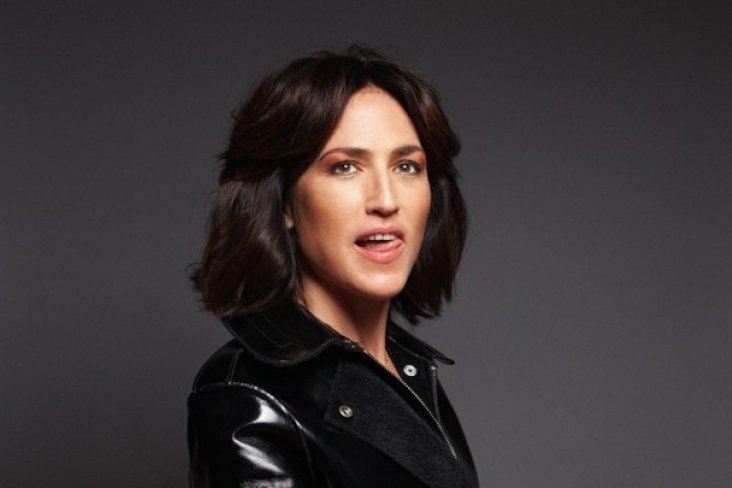