Listen to the interviews with Dr Shane Reti and Lisa Woods

National’s new policy to deal with youth offending announced in the past week has garnered an immense amount of discussion. The policy, Young Offender Military Academies, will work with the New Zealand Defence Force to deliver year-long programmes for 15 to 17 year old offenders.

Speaking to Casper on The Wire, Dr. Shane Reti of the National party justified the creation of military academies as opening up “another set of tools the police and judiciary can have access to”.

Critiques on many aspects of the proposition have flooded the discourse. Speaking to Stella on The Wire, Lisa Woods, campaign director from Amnesty International commented on the fact that the United Nations' recommendation for the age of criminal responsibility is 14: “in Aotearoa the age is 10 years old for the most serious offences, which is ridiculously low… under obligations of the human rights standards, we have an obligation here to raise the criminal age of responsibility to at least 14.”

Responding to a question from Casper about the lower end of the age bracket, Reti replied “I believe we’ve seen eight-year-olds driving cars in situations that are not legal… I accept that’s the younger age of the bracket that we’re talking about but we know children this young are being involved in these sort of offences.”

Reti highlights the “structured environment” that academies provide, and the “opportunity for mentorship… opportunity for discipline… opportunity to look at new ways, different ways to structure a life that otherwise might not have been considered.” He references this perceived new approach to dealing with youth offending often, framing academies as a “different set of tools” to deal with the problem.

But many disagree that the approach is in fact new. Lisa Woods cites the 2015 abandonment of the concept in Queensland, Australia, “which found they’d failed to break the cycle of harmful behaviour.” Data from the period showed no measurable improvements between youth detention and military academies.

Reti denies that investing in existing programmes and services to provide additional structure for youth, is sufficient enough to “break the cycle”, saying that’s “not the advice we’re getting from the jurisprudence sector, from police, who are of a view that this needs a complete break from the environment for some period of time”.

Woods wants to see a drastically different approach and believes “we need to be making sure the interventions and support are based on evidence. And again what we know and what the evidence is really clear about, is that punitive approaches don’t work.” She emphasises approaches that “(are) thinking about individuals and whanau, but also wider structural transformations that are needed to address the structural causes behind the harm.” 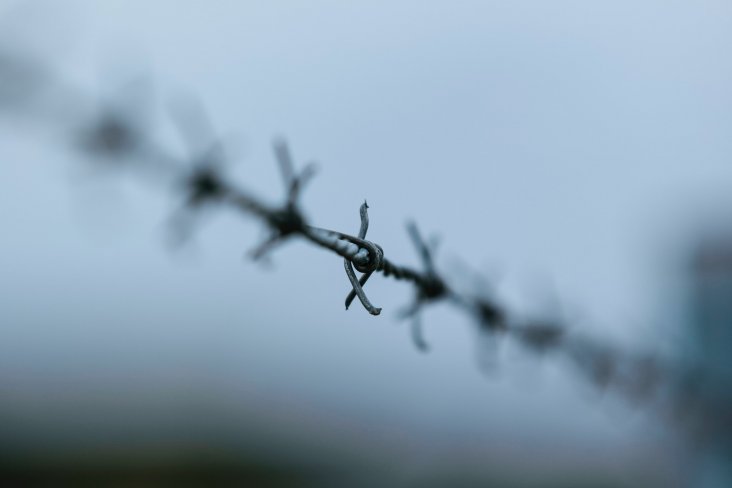