The Wire: Rapist allowed to attend university while still on house arrest

Thursdays In Black, a student-led grassroots campaign, working towards a world without rape and sexual violence, is calling the Department of Correction's decision to allow a convicted rapist to attend university in person a “slap in the face.”

The individual, who has interim name suppression, was allowed to attend classes on campus at the University of Auckland, after serving just three months of a 12-month home detention sentence.

Last week, the Thursdays In Black Auckland branch published an open letter, saying that the University and the victims should have been consulted.

“It was a bit of a slap in the face for survivors, it is a blatant disregard for our safety,” says Genna Hawkins-Boulton, Vice President of the Auckland Branch.

Lifting the name suppression of the rapist is a priority for Thursdays in Black.

“Three of the victims have actually lifted their name suppression to fight for change. We believe that [lifting the perpetrator's name suppression] is the best way to serve justice, and also inform the University community."

But Thursdays in Black ultimately wants to see a shift in how New Zealand views justice for victims of sexual violence.

“There is a real consensus in society that it is up to the survivor to fight for justice. It should not be up to three young women, who have lifelong trauma because of this individual to have to fight for this.”

The University has said that they wish corrections had informed them about the convicted student's attendance. 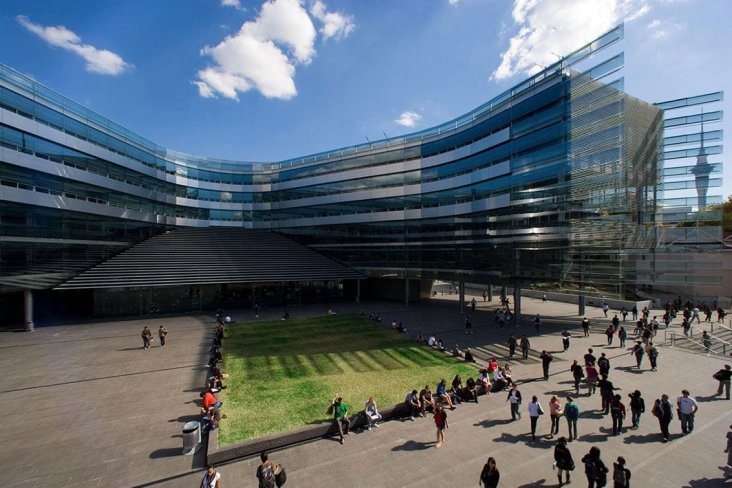