The New Zealand Drug Foundation are warning that a more dangerous drug is being sold as LSD on tabs of different colours and patterns, including Pickle Rick. Photo by NZ Drug Foundation.

During drug testing at the Rhythm and Vines music festival, drug checkers found that some paper tabs being sold as LSD were actually a different, more dangerous drug, 25B-NBOH.

LSD is generally regarded as a lower harm substance, but 25B-NBOH, a potent psychedelic and stimulant, can be active even at small doses, so it can easily cause a drug overdose or fatalities.

Executive Director of The New Zealand Drug Foundation Sarah Helm told Liam Hansen on The Wire that people should exercise caution if planning to take tabs that they’ve bought as LSD.

“Because this is a relatively new drug, there isn’t much known about its toxicity, but a similar drug 25i-NBOMe, has caused hospitalisations and deaths globally and nationally. It’s also been linked with increased psychosis and suicide,” says Helm.

The NZ Drug Foundation checked 748 samples of LSD at Rhythm and Vines over the New Year period.

“These 25B-NBOH samples prove drug checking’s worth, having clearly prevented serious harm to people who would have otherwise taken them,” says Helm.

But the Drug Foundation is concerned that some misrepresented LSD could still be circulating around Aotearoa.

They are urging anyone who has brought LSD in the last few months to get it checked either through a drug checking service or using a test kit which can be purchased.

Since the passing of the Drug and Substance Checking Legislation Bill last year, Aotearoa has been the first country to make drug checking explicitly free, legal, and confidential.

More information about drug checking services can be found on The Level and the New Zealand Drug Foundation website. 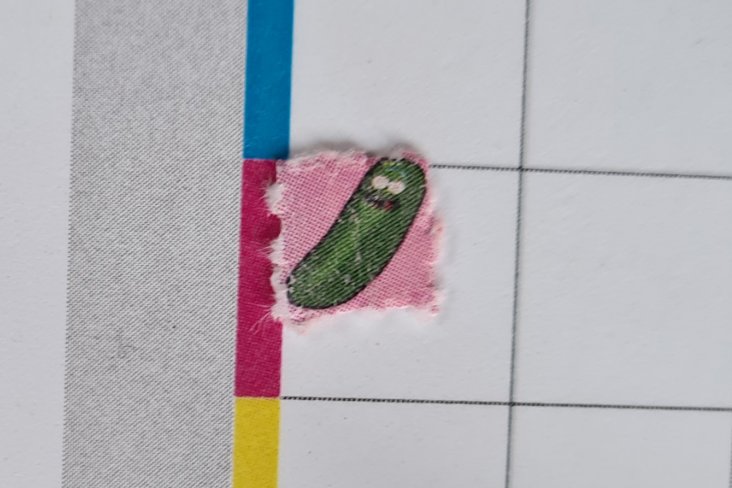