Kiwis are flocking to vote for Bird of the Year

The Pīwauwau/Rock Wren (pictured) is currently in the lead in Forest and Bird's Bird of the Year competition.

Forest and Bird's annual Bird of the Year competition, Te Manu Rongonui o te Tau, is underway, with 71 of Aotearoa's native birds vying for the 2022 title.

Bird of the Year spokes-human Ellen Rykers told The Wire, "It's awesome to see so many people turn out to support our native birds."

Since its launch in Forest and Bird magazine in 2005, the competition has become a nationwide event with the rise of social media.

Rykers says the competition is a chance to raise awareness about Aotearoa's diverse bird species, 80% of which are facing extinction.

This year, Forest and Bird have highlighted 21 underbirds based on popularity in previous Bird of the Year competitions, media mentions, and conservation status.

"New Zealanders love getting behind an underdog – or in this case, underbird – and we want to channel that love to some of our feathered friends that may be overshadowed by their flashier, chonkier, or louder cousins," says Rykers.

Previously, there has been a focus on what Rykers calls "K-birds", species whose name starts with the letter K, like the Kakapo and the Kiwi."

Although there is no actual prize to be won, Rykers says the winning bird will get "bragging rights and glory."

Voting for Bird of the Year closes at 5 pm on Sunday, 30 October, and you can rank up to five of your favourite birds. Votes need to be validated through email or text.

The winner will be announced on the morning of Monday, 31 October. 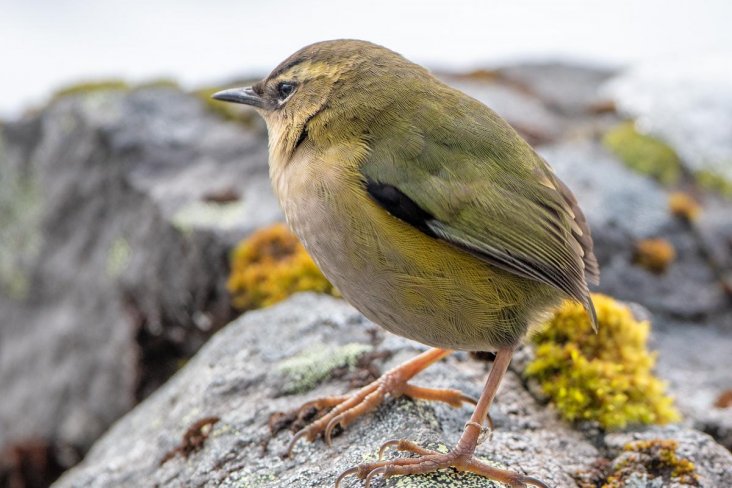