The drills came as a 'warning' after joint US and South Korea naval exercises were done near the Korean peninsuela.

North Korea carried out their 7th launch in two weeks as they fired two ballistic missiles on Sunday morning.

The country recently revisted its nuclear laws,  with Kim wanting to develop and prioritise tactical nuclear weapons since a key party congress in January 2021. 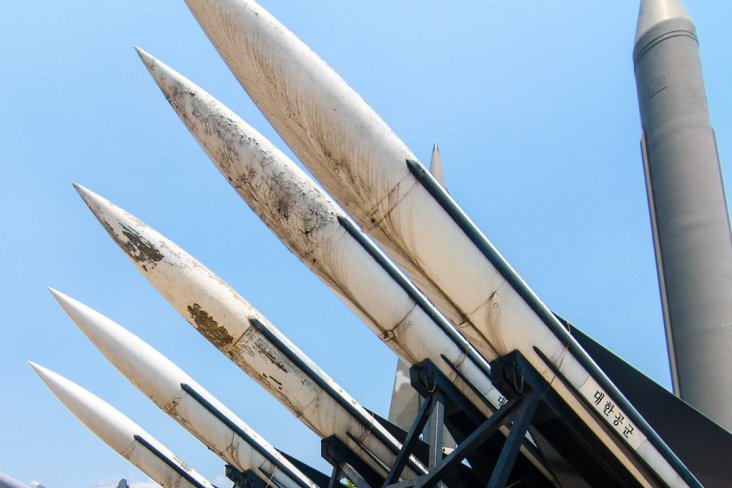