"95bFM and the greater music community are deeply saddened by the tragic passing of Duncan Campbell, who died in Auckland Hospital late on Monday night.

A much-loved co-host of the current 95bFM Jazz Show, Duncan also hosted the Campus Radio Sound System which broadcast every Sunday on bFM from 1980 to 1991. As the premier reggae show on air in Auckland, this was a crucial education for fans of Jamaican music and he attracted a large and loyal listenership, many of whom used to record the show (on cassette), including those who went on to become bFM DJs and key players in the New Zealand reggae community.

Duncan's passion for the music and his background in journalism ensured a thoroughly professional and entertaining programme. He presented a great many artists and releases otherwise never heard before, and in the pre-Internet era this was no mean feat. His dedication to the cause involved securing a special import license, writing directly to labels and distributors, and scouring overseas mail order catalogues for suitable releases.

Duncan was an loyal ally and supporter of the Twelve Tribes of Israel NZ organisation and in addition to appearing at their regular live functions as a special guest selector, he would frequently feature local Twelve Tribes artists on his show. Aside from his weekly appearances on bFM, Duncan also used to contribute concert and record reviews for Rip It Up magazine.

A quietly-spoken, private and humble gentleman, 'Mr D.C.' was always only about the music and getting it out there to the people by whatever means necessary. The man basically wrote the blueprint for all successive reggae radio in Aotearoa. The 95bFM whanau, his many friends, the local reggae fraternity and the wider music community all owe him a huge debt of gratitude.

Like a kind-hearted professor, his love of good music and extensive knowledge was shared to all who had ears and eyes. He will be missed by all of us.

NB: You can listen to Dub and Duncan together here, on this episode of The 95bFM Historical Society. 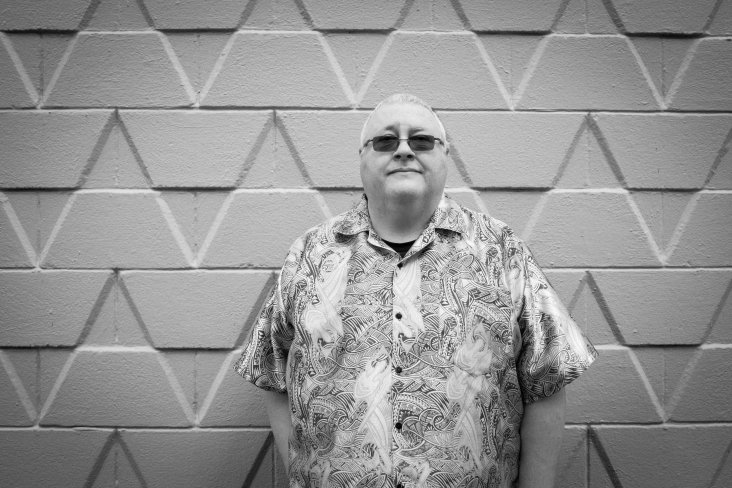