Aotearoa’s suicide rate has dropped for a third consecutive year, according to recently released figures.

Mental Health Foundation Chief Executive Shaun Robinson told The Wire, that while numbers are dropping, the 538 deaths are “tragedies for whanau, friends, workplaces, and schools.”

But Māori is still disproportionally affected by suicide, with a provisional rate of 15.9 per 100,000.

For Māori, Robinson says “a sense of cultural identity and connection to whānau” has had positive effects on suicide prevention, especially during the Covid-19 pandemic.

“Keeping social contacts, exercising and being out in nature was important in preventing suicide among both Māori and the general population.”

“Sometimes it's the simple things that make a difference," Robinson says.

The Chief Executive is calling on politicians to address the underlying causes of suicide, including inequality, poverty, and housing, “instead of waiting for people to become seriously distressed.”

Robinson strongly encourages people to check in with their friends and whānau, regardless of their mental health status. 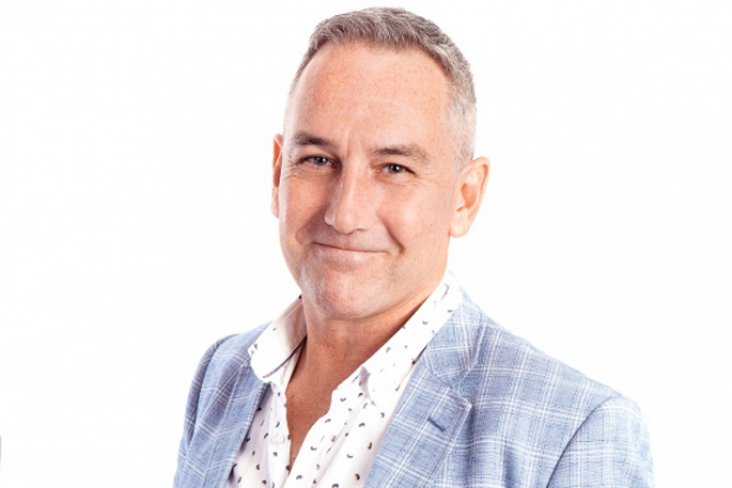