The One To Four with Pennie Black
1pm - 4pm

Album of the Week: The D4 ‘6Twenty’ Limited Vinyl Reissue

Album of the Week: The D4 ‘6Twenty’ Limited Vinyl Reissue

Auckland’s own world-conquering rock and rollers, The D4, are celebrating the 21st anniversary of 6Twenty with a deluxe and limited vinyl reissue. With a new take on the album cover, and extensive liner notes from Dion and Jimmy, we figured it had better be our Album of the Week. We’ll be giving away copies all week on 95bFM Drive from Monday 31 October. Just boot up your bCard, and listen in for your cue to enter. 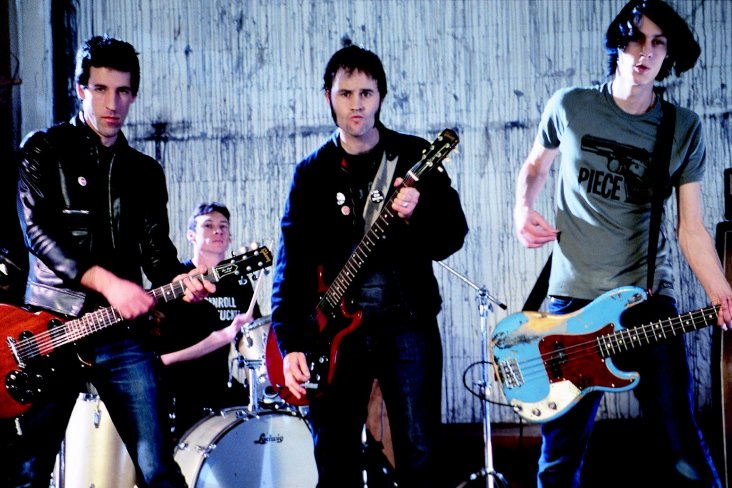