Kawhe in the Cosmic Egg with Paea
5am - 7am

Album Of The Week: The Black Keys 'Dropout Boogie'

Album of the Week: The Black Keys - 'Dropout Boogie'

There's a reason that Stephen Colbert has called The Black Keys "America's Most Trusted Band". Two decades on from their debut, and with ten albums and six Grammys under their belt, they're back with a new one, Dropout Boogie, harking back to the stripped-down blues rock of their early days in Akron, Ohio basements. It's also our Album of the Week!

We’ll be giving away beautiful vinyl copies of the album on 95bFM Drive all week from 16-20 May, so load up your bCard and stay tuned to 95bFM for your cue to enter. 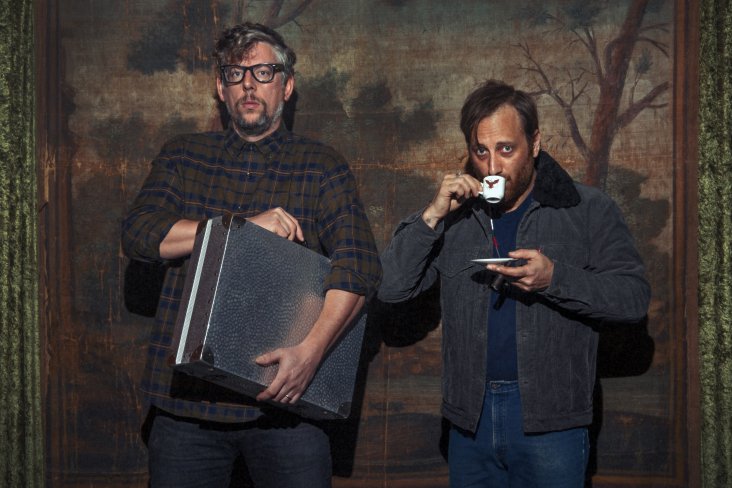