Fans of high-concept jazz/rock/art/prog virtuosity rejoice! UK trio black midi are back with a new album, ‘Hellfire’. Building on the momentum of their last two albums, Hellfire ratchets up the intensity. As guitarist Georgie Greep describes it, “if Cavalcade was a drama, ‘Hellfire’ is like an epic action film." And hey, would you look at that, it’s also our 95bFM Album of the Week. We’ll be giving away copies all week on 95bFM from Monday 18 July. Just boot up your bCard, and listen in for your cue to enter. 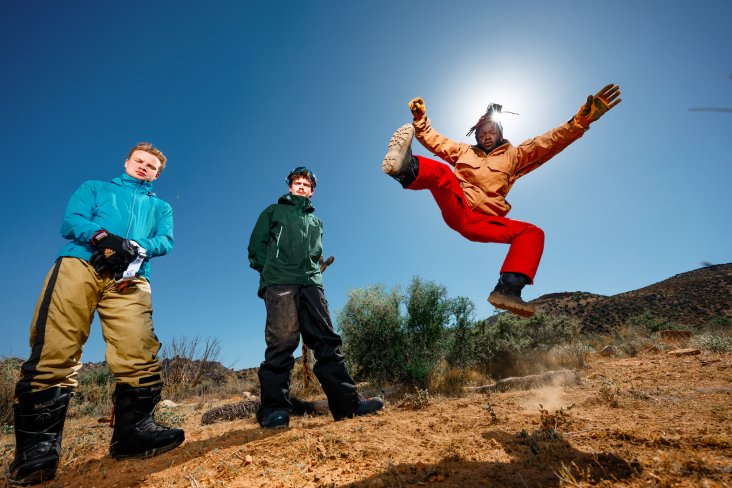