Graveyard with Ghost DJs
3am - 7am

30 March at the Hollywood Avondale

31 March at The Hollywood Avondale

The nice thing about the sun going behind a cloud is that you know that pretty soon it’ll come back out again. And just like our big yellow friend in the sky, Lyttleton golden boy Marlon Williams is back with a new track, a new album on the horizon with Kacy & Clayton, and (this is the most exciting bit) a tour of the whole country! Not just any old tour either, this is an ‘intimate evening with’ kinda event - solo performances of beloved album tracks, hard-to-find early stuff, and exciting never before heard new material. 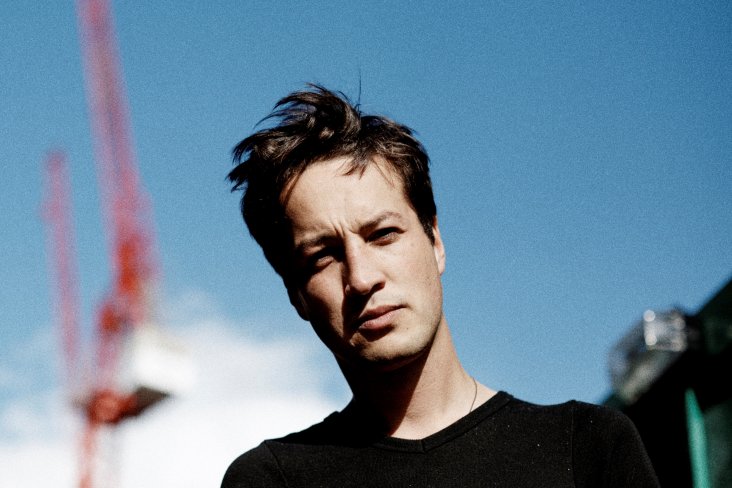