Archers Of Loaf - Harnessed In Slums
Skip to main content

A University of Auckland macroeconomist, Robert MacCulloch has criticised the Reserve Bank’s decision to hike the official cash rate by 75 base points.

Speaking to Casper on The Wire, MacCulloch explained the dynamics of the recent move that has made headlines since it was announced. The 75-point increase is record-breaking in the sense that it’s the most significant increase in points at any one time- but “the official cash rate has been much higher than it is now- the level has been much higher than 4.25%, where it is now.”

In a discussion of whether increasing the OCR was the only strategy to combat inflation, the holder of the Matthew S. Abel Chair in Macroeconomics critiqued the organisation’s behaviour since the beginning of last year.

“The truth, I believe, is that they’re panicking. They didn’t increase inflation rates at all in the early part of last year, even though inflation was beginning to increase; in fact, they were furiously printing money as part of their quantitative easing programme.”

MacCulloch stressed the fact that “inflation could well go down on its own” without intervention by the Reserve Bank, and denounced the engineering of a recession. MacCulloch points to the slow but steady decreases in pressure on supply chains due to the coronavirus, and the decreasing price of oil as evidence of this potential, saying “it’s unnecessary to engineer a recession.”

In terms of what the hike means for kiwis, MacCulloch was wary of whether the public should heed the warnings to stop spending and start putting money back into the banks. “I don’t trust the Reserve Bank’s forecast at all… last year, if you look at their forecasts, they weren’t forecasting any inflation at all. They kept saying the price pressures of a year or so ago were transitory and were going to go away” 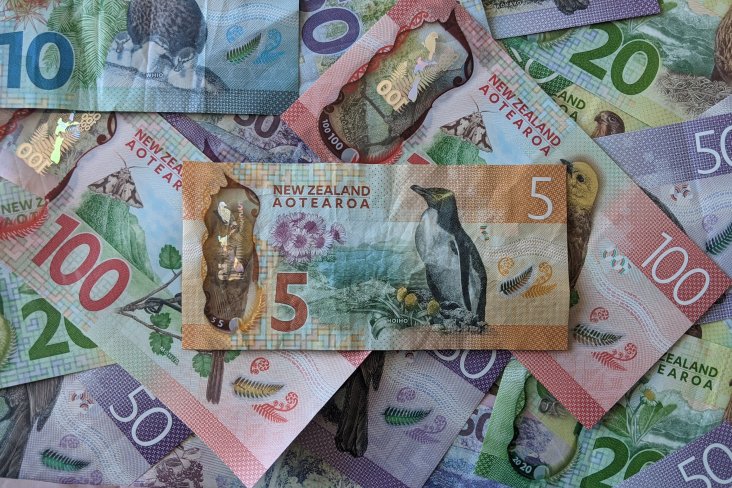