A University of Auckland PhD student, Sophia* has come forward with allegations about a University employee reportedly providing the Iranian regime with intelligence about Iranians in New Zealand who are protesting.

The employee, who is also a PhD student, has a record of openly supporting the actions of the IRGC (Islamic Revolutionary Guard Corps) and reporting protestors- and they're not alone.

The employee is among other students who Sophia says have been reporting individuals speaking openly in opposition to the regime, and attending protests. Sophia told Jessica Hopkins on The Wire that the University promised complainants they would investigate the matter, but no information has been released about the situation.

She believes “the University should share the results of this investigation, (and) stop providing shelter for these individuals,” saying the reporting of protestors was “abusing democratic values in New Zealand”.

The University of Auckland released a statement condemning the actions of Iranian authorities in October this year but hasn’t commented specifically on the ongoing reporting issue, which has spanned two months thus far.

Sophia says the University told her the investigation is confidential, and they will not be announcing the outcome at this stage.

Sophia is calling for more action at an institutional level within the University and is concerned that the individual reporting protestors will graduate without any consequences.

She cites that other universities across the globe have been “starting campaigns, signing petitions and writing letters to government officials to do more on this human rights issue.”

She also wants to see the New Zealand government make bolder moves to condemn the Iranian regime. She believes the suspension of the human rights dialogue with Iran last month should be the first step among many.

Sophia stresses the importance of students staying informed and involved and putting pressure on organisations like The University of Auckland to take action.

Protests against the Iranian regime occur in New Zealand every weekend, with an upcoming protest being held on Saturday in Ponsonby, Tāmaki Makaurau.

She says “it’s important that we be the voice of Iranians”, imploring the public to “not be indifferent.” 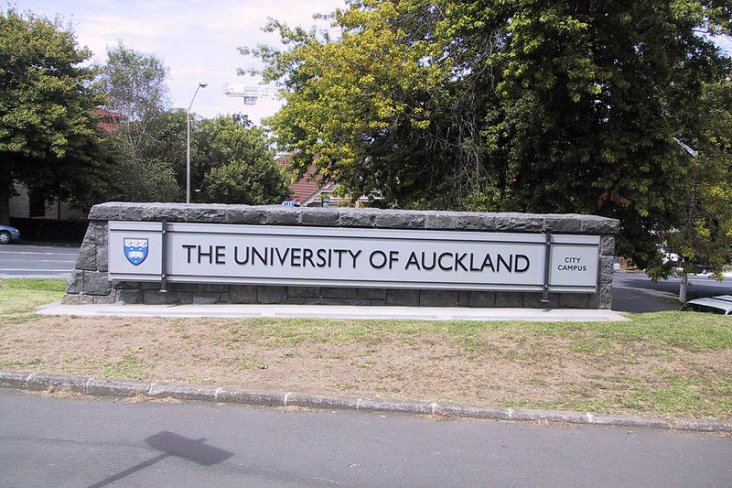