The Wire: Sexual health experts call for stronger action on Monkeypox in Aotearoa

Sexual health experts in Aotearoa are calling on the government to urgently vaccinate vulnerable communities against monkeypox.

The letter comes after New Zealand recorded its third positive case of the virus yesterday and cases continue to rise overseas.

Chief executive of the Burnett Foundation, Joe Rich told 95bFM's The Wire that initially vaccinating vulnerable communities such as gay and bisexual men is the best way to combat the virus.

"Going hard and early on the particular population that is disproportionately affected by the virus is a smart investment of resources to nip it in the but before it becomes a significant outbreak."

Gay, bisexual, and other men who have sex with men (MSM) have been disproportionately affected in the current global outbreak but anyone can be infected with monkeypox.

The services are also calling for a dedicated monkeypox response team, stigma-free, public health communication, and support for self-isolation.

Since early May, more than 18,000 cases have been confirmed or suspected in more than 70 countries outside of where the virus was usually endemic.

Monkeypox is spread between people predominantly through intimate skin-to-skin contact with someone who has a legion. 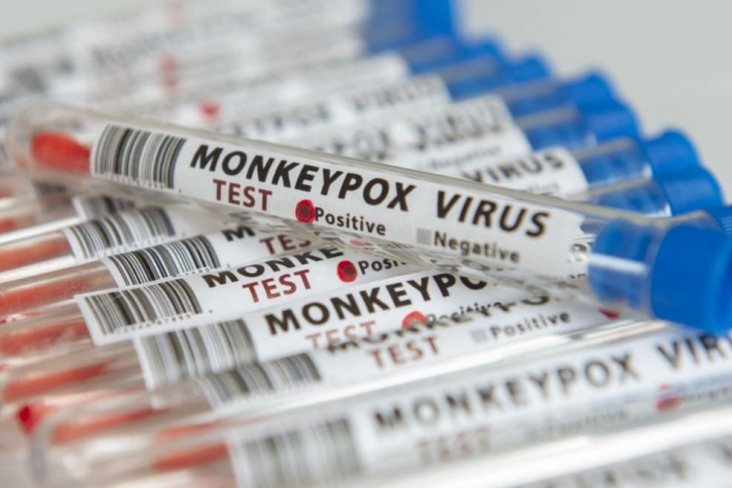