The One To Four with Bridge
1pm - 4pm

The 2022 local elections have begun, with voting closing on 8 October at 12 noon.

But the issue of low voter engagement particularly amongst young people, Māori, and Pasifika remains an issue.

National MP Dr Shane Reti says “voters are becoming less engaged in both local and central politics”, and urges those eligible to vote in the current local elections.

“Voting is the price of democracy and a privilege of citizenship,” Reti told 95bFM’s The Wire.

Reti is concerned that if voter turnout continues to plummet at its current rate, that we could see even less representation of underrepresented communities in local and central government.

“The smaller the sample of those who vote, the less representative you are of those collective voices.”

A law change in 2019 means this year council chief executives are required to help "foster participation" during local elections.

Currently, ambassadors have been sent onto streets to encourage people to enrol to vote.

“It will always never be enough, but I do acknowledge the effort that has been made,'' says Reti.

An independent electoral review panel has also begun seeking public input into our current electoral system and are trying to find ways to boost engagement.

A lower voting age has been suggested accompanied by civics education, but Reti believes the public has no motivation to push this forward.

As well as improving voter turnout, the high number of uncontested seats has also been identified as a problem.

Around 20% of the local body elections around the country are uncontested, meaning that the number of seats available is the same or more than the number of candidates.

But Reti says he is wary of introducing policies that may be “heavy handed” and threaten the “core values of a democracy”. 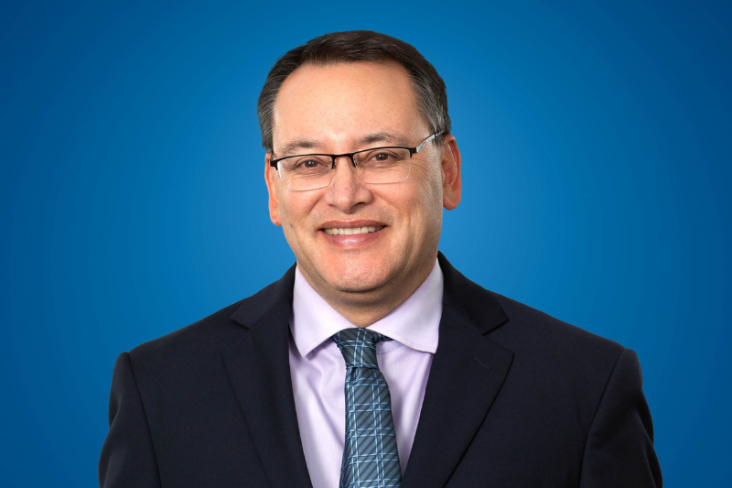