The Wire: Celebrating Matariki in Aotearoa

Aotearoa will celebrate Matariki as a national public holiday for the first time this Friday.

The Government recently passed the Te Kāhui o Matariki Public Holiday Bill after pledging to make Matariki an official public holiday in 2020 if the Labour party was re-elected.

The celebration falls on 24 June this year, with the date changing annually in accordance with the Māori stellar-lunar ecological calendar, the Maramataka calendar.

Matariki is the cluster of stars that reemerge in our night sky mid-winter, marking the start of the Māori New Year.

The rising of Matariki also means the winter solstice, Aotearoa's shortest day and longest night of the year has passed, this year falling on 21 June.

The star cluster, also known as the Pleiades, is recognised around the globe, becoming visible at different times of the year.

Māori Studies Professor Dr Dan Hikuroa from the University of Auckland says that traditionally for Iwi and Hapu, Matariki is about calibrating their monthly lunar calendar with the solar year.

"Within each month, there are days where it is better to do particular activities, like gardening and fishing. Different stars dictate how the weather, crops, and growing patterns might be."

As practices have evolved, Dr Hikuroa says Matariki has also become a day of remembrance.

"We acknowledge, remember, and farewell those in our whanau and friend groups who have passed away in the previous year. They are aligned with the star of Pōhutakawa."

Matariki is also a time to think about hopes and aspirations for the new year, which are aligned with the star of Hiwa-i-te-rangi.

Dr Hikuroa says Pākehā and tauiwi can celebrate Matariki by doing many of the same activities as Māori.

"Māori ways of knowing and doing are actually for everyone to participate in, not just for Māori. Matariki is about coming together, being with whanau and friends, sharing a little bit of kai, and thinking about the future. All of these activities are aligned with the Matariki stars." 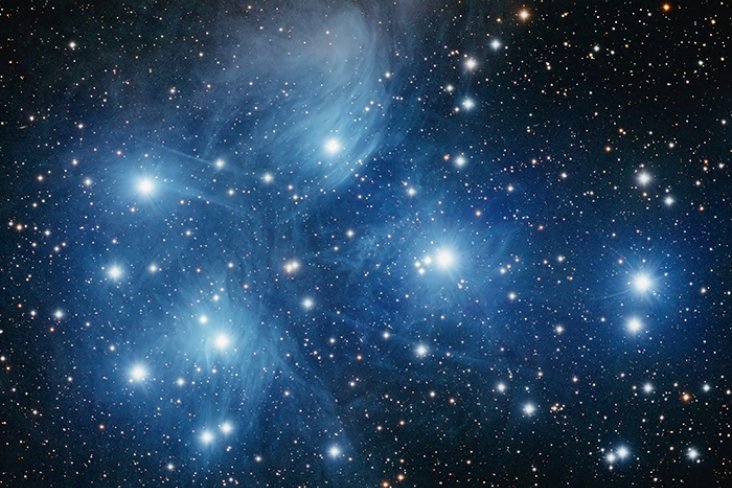