The University of Auckland Student Association (AUSA) has passed a motion to officially leave the New Zealand Union of Students' Associations.

64 voted in favour of the motion, and four against, with thirty five attendees not voting, meeting a quorum of over 80 enrolled students or members of AUSA.

At last year's AUSA AGM, they passed a motion to provide 12 months' notice to terminate their membership, in accordance with Section 5.6 of the NZUSA Constitution. This year, AUSA held a vote in "good faith" to determine if the student body felt this was still the right move.

AUSA has cited the lack of value for money, and benefit to Auckland students as the primary reasons for leaving. The decision to leave the National body will free up the $45k annual fee that AUSA is required to give NZUSA for funding spent at the executives discretion.

“We believe the executive can provide more for Auckland students using that $45k than giving it to NZUSA,” said the AUSA President Alofa So'olefai, adressing students at the meeting.

So'olefai told 95bFM she is relieved that the "will they won't they" tension is over, and they have finally committed to leaving.

She says AUSA will be working with NZUSA to maintain an Auckland University voice regardless of membership status. AUSA has also gone on record that they will continue to work with Te Mana Ākonga and Tauira Pasifika to ensure their financial stability.

"Shout out to our student body for voting yes. The 45k increase in our budget is a really big deal and will go towards supporting our students. We can do a lot with that."

Sharma says they hope to collaborate with other student associations, particularly AUT and Canterbury, who have also left NZUSA.

"I think being distracted by underperforming national bodies is the wrong way to go about things. NZUSA is inept to represent students and rainbow students. Now that we have less resources going towards the national body, we can focus on us and our campus."

Joseph Nganu, President of the Education and Social Work Students' Association, says the decision is huge for UoA's satellite campuses.

"I'd love to see funding go towards welfare and satellite campuses like the Te Tai Tokerau Campus in Whangarei." 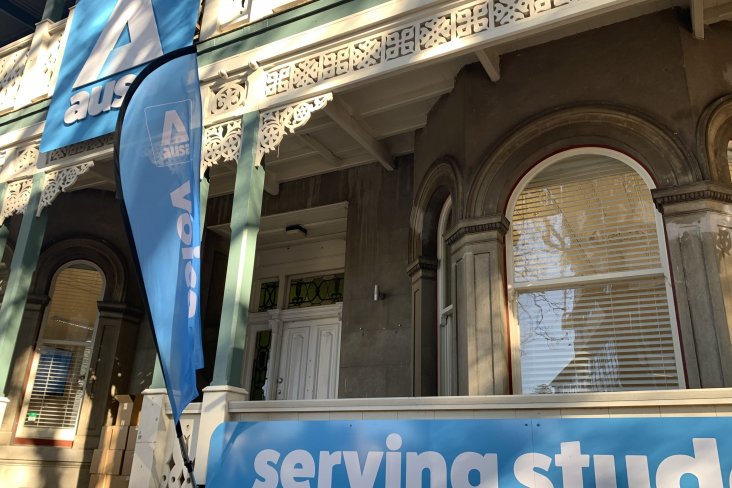