The government and health sector have committed to improving access to ADHD (Attention Deficit Hyperactivity Disorder) diagnosis and treatment.

At a hui hosted by ADHD New Zealand and the Green Party of Aotearoa last month, Police, Te Whatu Ora, DHBs, professional medical colleges, and the Ministry of Health reached a consensus that the status quo is not working for people with ADHD..

They agreed on six outcomes which would make the most significant changes for the ADHD community, including improving access to medicine, increasing understanding of the disorder, building a consistent model of service, and quality training for healthcare workers.

"This is the roadmap for transformational change to ADHD diagnosis and treatment, the biggest we've seen in a generation," says Green Party spokesperson for mental health, Chlöe Swarbrick.

"Crucially, this includes changes to the 'special authority' process, which has been an expensive and arduous barrier for many to access their medication."

ADHD New Zealand board chair Darrin Bull says providing a health system that understands them and access to diagnosis when needed would make things "massively better" for people with ADHD.

"This is a giant step forward. It's just unbelievable. The attitude of we can do this, and we can work together, is something I never expected."

Over the past four or five years, Bull says there has been a gradual disappearance of the negative stigma surrounding the condition as more people are being diagnosed or recognising symptoms of ADHD.

Bull attributes TikTok and social media as significant in starting conversations about ADHD.

"The TikTok hashtag ADHD has had 14 billion views. A lot of people are hopping on to TikTok and recognising their symptoms."

But Bull said recent research from Canada suggests that only 50% of ADHD-related content on TikTok is accurate, and only 20% can support those with ADHD.

"But it's a source of information. It's empowering the community and leading to greater acceptance."

Bull also credits Chlöe Swarbrick, who opened up about her own ADHD diagnosis this year.

"When Chlöe shared her diagnosis, many people didn't know girls could have ADHD. ADHD New Zealand sees many women in their 20s and 30s getting diagnosed. It's a liberating moment. Those are the sort of conversations we are starting to have." 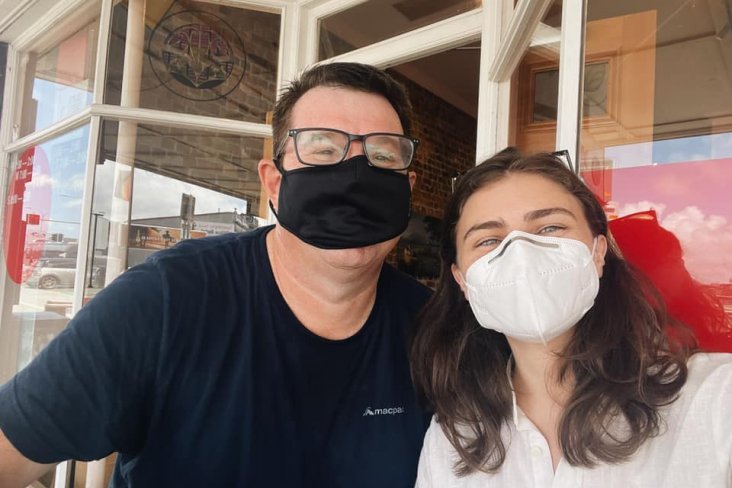