University staff nationwide are expected to strike this week

The unions are claiming an 8% pay increase to match inflation and the rising cost of living.

“The message we’ve heard loud and clear from our members up and down Aotearoa is they find their employers’ pay offers unacceptable, they are feeling undervalued and they are not willing to accept an effective pay cut," said TEU National Industrial Officer Irena Brörens.

The University of Auckland made the highest pay offer in this round of negotiations; 5% and 4% general revision offer over two years.

In an email to staff, the University stated that they believe their offer is “fair and reasonable” and rewards staff to the maximum extent it can.

But Brörens said their members are feeling frustrated, angry, and worried about the future of their sector if pay does not keep pace with the cost of living.

"They are taking action for each of their collective agreements, as a sector and as a union to show tertiary employers how serious they are.”

The time and locations of the strike will be announced this afternoon. 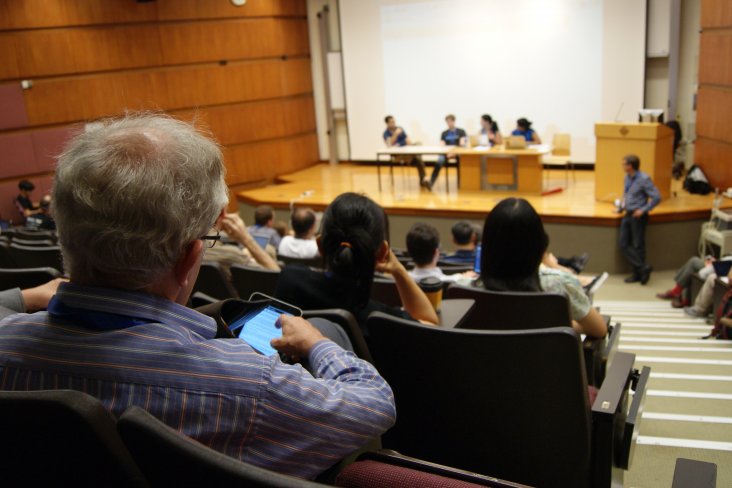