Minor changes are allowing new gambling venues to operate with a limit of seven pokie machines, reducing the previous number of 9 prior to the Gambling Act.

Problem Gambling Foundation’s Andree Froude told The Wire this is not enough to tackle the problem.

However, Froude comments this is “not a sinking lid policy, which is what we advocate for.”

Instead, she thinks it creates “an unhealthy reliance on pokie machines to fund local communities and sports groups.”

Timaru tops the Canterbury region for the highest annual spend per person, averaging at around $280, when compared to the national average of $239.

Froude cautions pokie machines as a “continuous form of gambling” that could become a nation-wide issue.

“Child neglect, poverty, poor mental health, fraud, and crimes are committed because people are addicted to these machines.”

Froude says Aotearoa needs to seek ethical forms of funding that don’t involve gambling money, and suggests a new policy that would not allow new gambling venues to open.

“We have 32 councils around the country with a sinking lid policy,” says Froude. She hopes Timaru implements the same process to minimise the harm of problem gambling in that community. 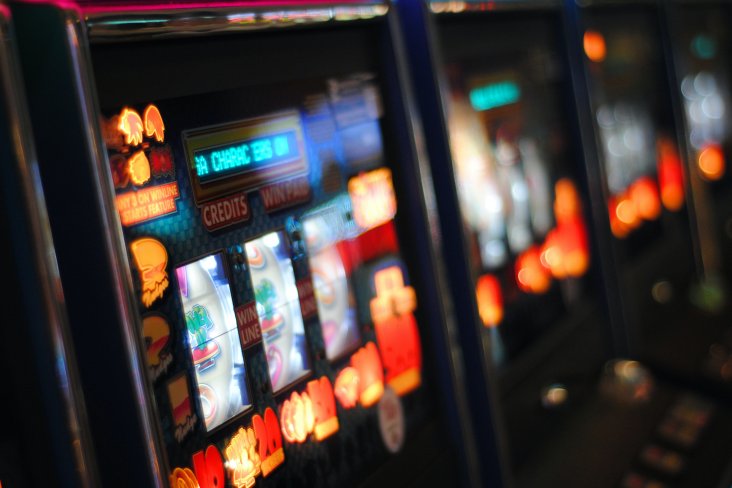