The University of Auckland is lobbying to increase the number of medical student places allowed at the university, working with Health NZ and the Māori Health authority to decrease staff shortages in the country.

Outside of Auckland, places such as Northland, Southland, the West Coast, parts of Hawke’s Bay, South Taranaki, and Porirua are all struggling with a lack of GP’s in the area.

Currently, the university only allows 256 medical students places at the university. This is mostly to tailor to the cost of training it takes to train students to become doctors.

Professor Warwick Bagg, Deputy Dean for the Faculty of Medical and Health Sciences Administration at the University of Auckland says they have the capacity to increase the number of medical students at the university.

“We could take in another 50 students without too much difficulty at all each year, and increase that number. We’d be very willing to do that if that’s what the government signalled they wanted us to do.”

However, the government is strict in allowing the university more vacancy in medical studies.

In 2008, the National Government promised to fund an additional 200 medical students annually.

“We’ve received 175 of them over time, but in the last few years we haven’t been able to get those last 25 students agreed to by the government.”

According to the Medical Council, before the COVID-19 pandemic, 43% of New Zealand doctors were from overseas.

Bagg states that further losses are to be anticipated and that relying on overseas workforces is not sustainable long-term.

“We are training students to become doctors for all of Aotearoa and we are keen to continue to do that and stand ready and willing and able to take more students if the government would like us to do that.”

The University of Auckland has already started to focus on increasing diversity within the medical space availability at the institute, prioritising Māori and Pasifika students, students from regional and rural areas, and lessening the value of grades and prioritising candidates interviews and other selection tests. 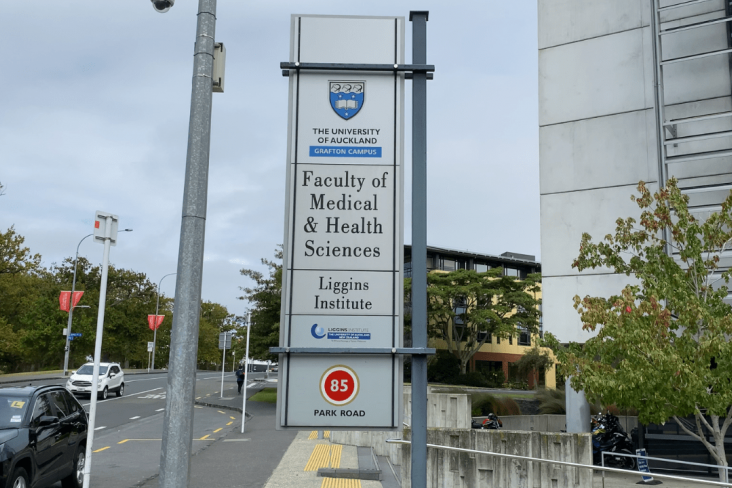