Layba Zubair, a 2022 Youth MP, is delivering a 12,000-strong petition to Parliament, calling for consent laws in Aotearoa to be re-assessed.

Backed by HELP Auckland and Dear Em, Zubair is calling on the Government to include a clear definition of consent in the Crimes Act.

For Zubair, this means including what constitutes a “reasonable belief” of consent, and defining the age of consent as 16.

Zubair was motivated to start the petition after her own experience reporting sexual assault within a relationship.

"All the accused has to do is prove they believe consent was given. That pissed me off."

"The thing about consent is that it can be retracted at any time. Especially in relationships, there's this assumption that just because you gave it at the start, you don't have to give it again."

Zubair wants to see consent legally defined as given at the time of the act.

“It’s so important to emphasise consent as being at the time of the act because it allows both parties to have that freedom to retract that consent, and they should feel comfortable enough to do so."

"That it is affirmative, continuous, and freely given by a conscious person."

McPhillips says we must review our consent laws to make them more effective in holding perpetrators accountable for sexual violence.

"In its current form, we reach an accountability rate of less than 1%, which means the law is largely ineffective."

McPhillips says that in Canada, their approach is to ask what a person did to establish a “reasonable belief”.

"This would be a positive step forward to support affirmative consent."

"The ultimate outcome we seek is a society in which rape and sexual assault do not occur. Improving rates of accountability and access to treatment are key steps on our way to this outcome."

Marama Davidson, the MP for sexual violence and domestic abuse prevention, will accept Zubair's petition on the steps of Parliament next week. 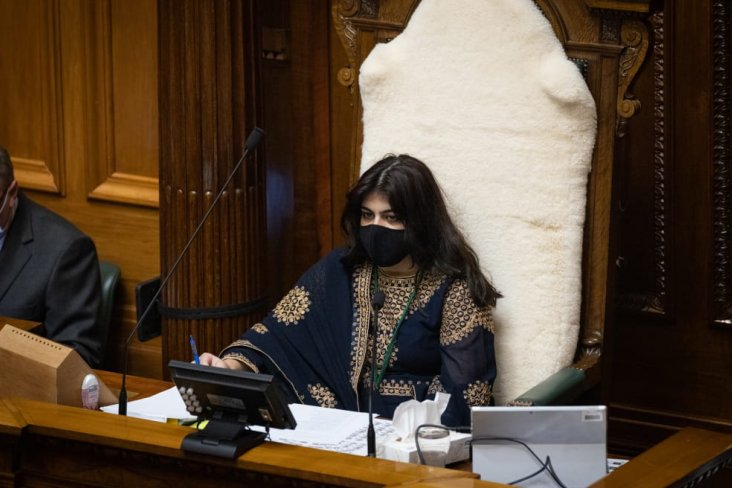