One of the most iconic alt-rock bands of all time, Pixies are making their way downunder once again. While they’re bringing the ‘Come On Pilgrim…It’s Surfer Rosa’ show to Wellington and Christchurch, they’ve got something extra special lined up for Auckland. What could be more special than that, you say? Well, not only are they bringing all their biggest hits and fan favourites, but also brand new previously unheard tracks. Friday 16 December has already sold out, so they've announced a second performance on Thursday 15 December. 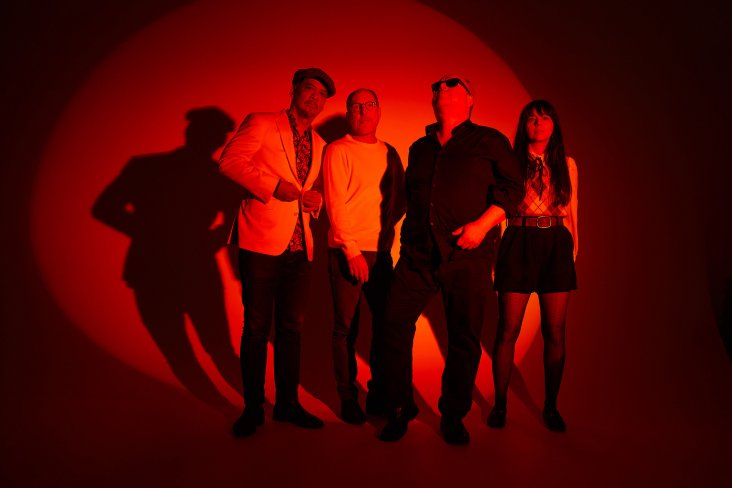