Soaked Oats - The Way It Works
Skip to main content

Tauranga MP Sam Uffindell has said that he wants to "stay on'' as an MP after it was revealed that he had assaulted a young boy while attending a prestigious boarding school in Auckland.

National has also decided to stand by Uffindel after National Party Leader Christopher Luxon met with him in Wellington.

It was revealed that Uffindell was expelled from Auckland's King's College after assaulting a year 9 student with a group of other boys when he was in year 11.

Uffindell has said he apologised to the boy years later, but critics argue this is not enough to compensate for the incident. 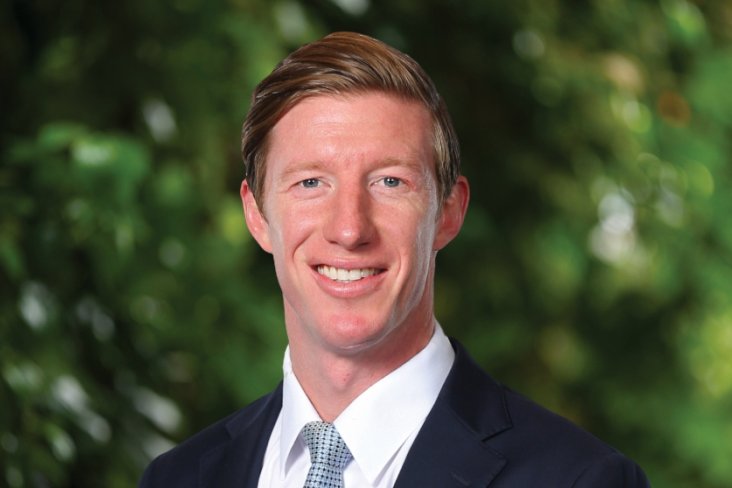