The proposed merger of Radio New Zealand (RNZ) and Television New Zealand (TVNZ) into one mega public media entity, being championed by the Labour government has been criticised by the opposition.

Speaking to Casper on The Wire, Dr Shane Reti, MP for the National Party said “we’re struggling to understand why the merger is proceeding. Fundamentally, what problem are you trying to solve? I think that’s what everyone is struggling with.”

Reti referenced a Taxpayer's Union - Curia poll about the public’s confidence in the plans. The results show “only 22% of people support the government's plan to merge these two broadcasters.”

Reti acknowledged the need for investment in “a public media representation that the public felt that they had a significant contribution to”, but took issue with the format, and cost. Reti said the plan is “projected at 6 billion dollars over the next 30 years”, and rejected the idea that it was the best strategy to create successful public media. “That’s too big an experiment at too big a cost.”

He recognised the challenges that the media landscape is facing right now as a whole, but stressed that “it’s the same all over the world.”

Discussing the success of the BBC in the United Kingdom as an example of a successful publicly-funded broadcaster that has significant public backing, Dr. Reti was clear that Aoteaora’s subsidised media entities aren’t at that level.  “It’s not clear to me that that same level of support is behind our own well-subsidised organisations.”

As for how the National Party might achieve that level of perceived trust, Reti would not reveal the National Party’s possible strategies, “you’ll see more of our plans as we get closer to the election and roll out our policy.”

With regard to what the project's future would look like if the National Party were to win the upcoming general election, one thing was certain; “we will repeal the Radio New Zealand, TVNZ merger.” 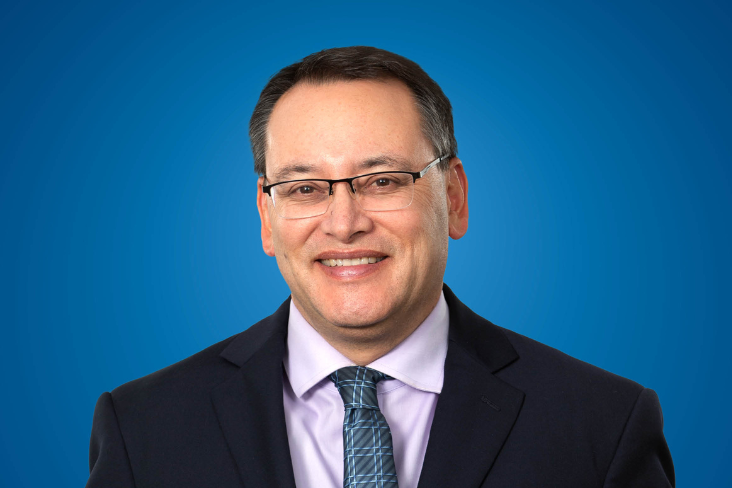