Image from Koon Chakhatrakan on Unsplash.

Carmel Sepuloni’s appointment as the deputy prime minister of Aotearoa is monumental- she’s the first ever Pasifika person to take up the role. There’s a variety of opinions on Sepuloni’s politics, but the symbolic significance of her appointment is undeniable.

Her leadership role has been celebrated by sectors of the Pasifika community, including Associate Professor of Māori and Pacific Studies, Jemaima Tiatia, and the Associate Dean Pacific of the Faculty of Health and Medical Sciences, Sir Collin Tukuitonga.

Associate Professor Tiatia says “it’s significant that aspiring young pacific women can see themselves in some of those governance areas… And for the country… It's big for all women.”

Tiatia told The Wire that Sepuloni’s courage in stepping into the role despite the misogyny and vitriol Jacinda Ardern faced in a similar leadership position reflected her affinity for the role. “[It] speaks volumes, and it also speaks to her grunt and her resilience as a leader.”

Both Tiatia and Tukuitonga spoke of Sepuloni’s connection to and understanding of Pasifika culture, and networks within on-the-ground organisations. Sir Colin Tukuitonga is hopeful about Carmel advocating specifically for the interests of Pasifika and Māori health. Tukuitonga emphasises her background managing the non-regulated Pacific health research project and acting as CEO of New Zealand’s only national Pacific health provider, Vaka Tautua.

He’s “hopeful that we start to address the common and most pressing problems” that disproportionately affect Pasifika peoples in Aotearoa, and stresses the importance of Pasifika people leading Pacific health initiatives. “Obviously there are some core health challenges for everyone. But I think given our inability to address these inequities, I’m hopeful that Carmel will have more influence in assisting this process going forward.”

Tukuitonga also maintains that  “it's important there's some continuity” in efforts to close the chasm of inequities that Māoriand Pasifika peoples face, as Aupito William Sio is stepping down as Associate Minister of Health (Pacific Peoples) in the near future.

In response to the (admittedly large) question of why this is the first time a Pasifika person has been appointed, Jemaima Tiatia says “there’s still a lot of work to be done, especially with our minorities, with our tangata whenua. Is New Zealand bold enough to make those appointments- to have a person of colour as the prime minister of this country? I’m not too sure.”

In terms of what policy directions Sepuloni could potentially bring to the role of deputy prime minister, Tiatia says her experience as Minister of Social Development and Employment gives her “deep insight into that aspect… Although there’s been some criticism of her not doing enough while she was in that role, I see it flourish in other areas.”

Tukuitonga says that as a person of Pacific descent, Sepulioni has culturally informed knowledge “about what motivates pacific communities to do something or not do something”. He hopes to see this awareness translated into meaningful policy action. 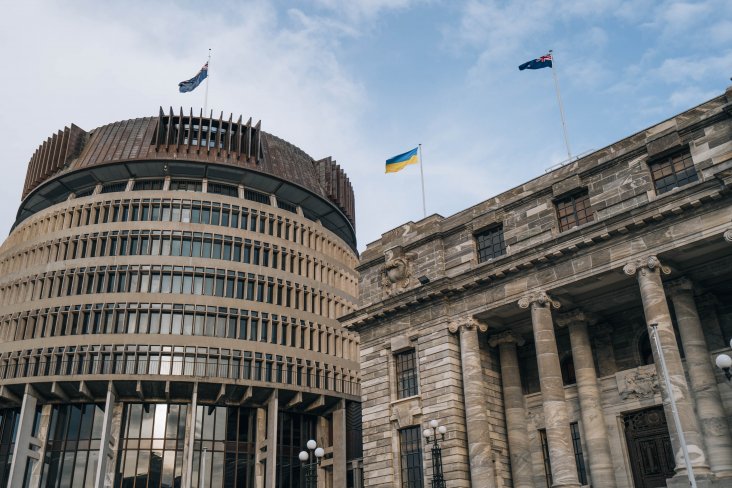