All the way from Philadelphia, the city of brotherly love, Kurt Vile is heading back to New Zealand. With his new album ‘(watch my moves)’, absolutely overflowing with acclaim and packed with guest appearances from the likes of Chastity Belt, Cate Le Bon, and Stella Mozgawa of Warpaint, he’s gotten together his band The Violators and is bringing his laid-back psychedelic sound down under to celebrate.

Get your tickets here 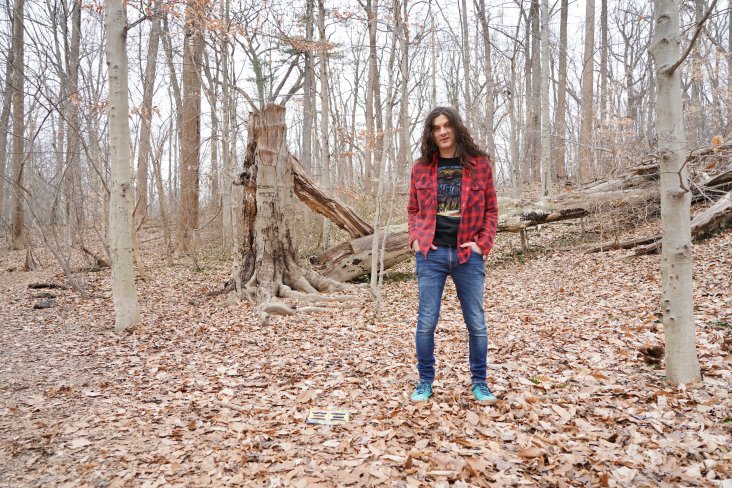