It’s all big with Big Thief. Big sound, big tunes, and a bloody big as 20 track epic double album. Now, the Brooklyn-based folk rock heroes are bringing that album, Dragon New Warm Mountain I Believe In You, to New Zealand for a series of big and intimate shows. Band member Max Oleartchik gives you some idea of what it’ll be like when he says “Well it’s like, we’re a band, we talk, we have different dynamics, we do the breaths, and then we go on stage and suddenly it feels like we are now on a dragon. And we can’t really talk because we have to steer this dragon.”

Saturday's show is already sold out, but with a new performance just announced for Friday you'd better get in quick! Get your tickets from Live Nation. 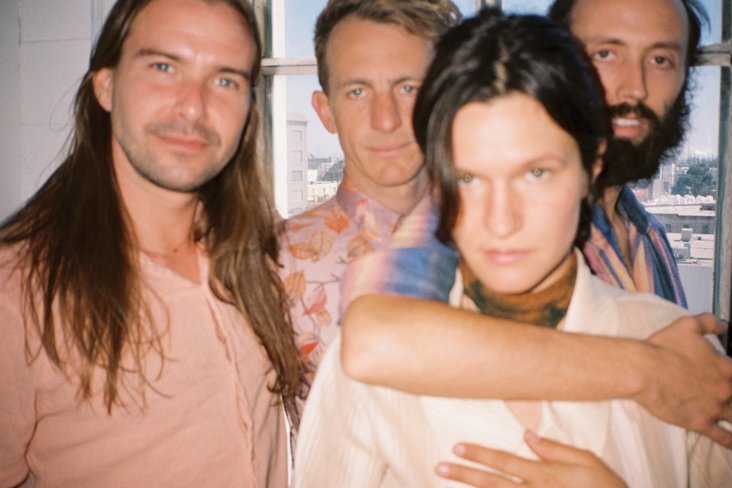